Most tools consider an HTTP API call as a single request but that is not usually the case. An API call is surrounded by a sequence of other APIs which makes it easy to understand the context of the use case. 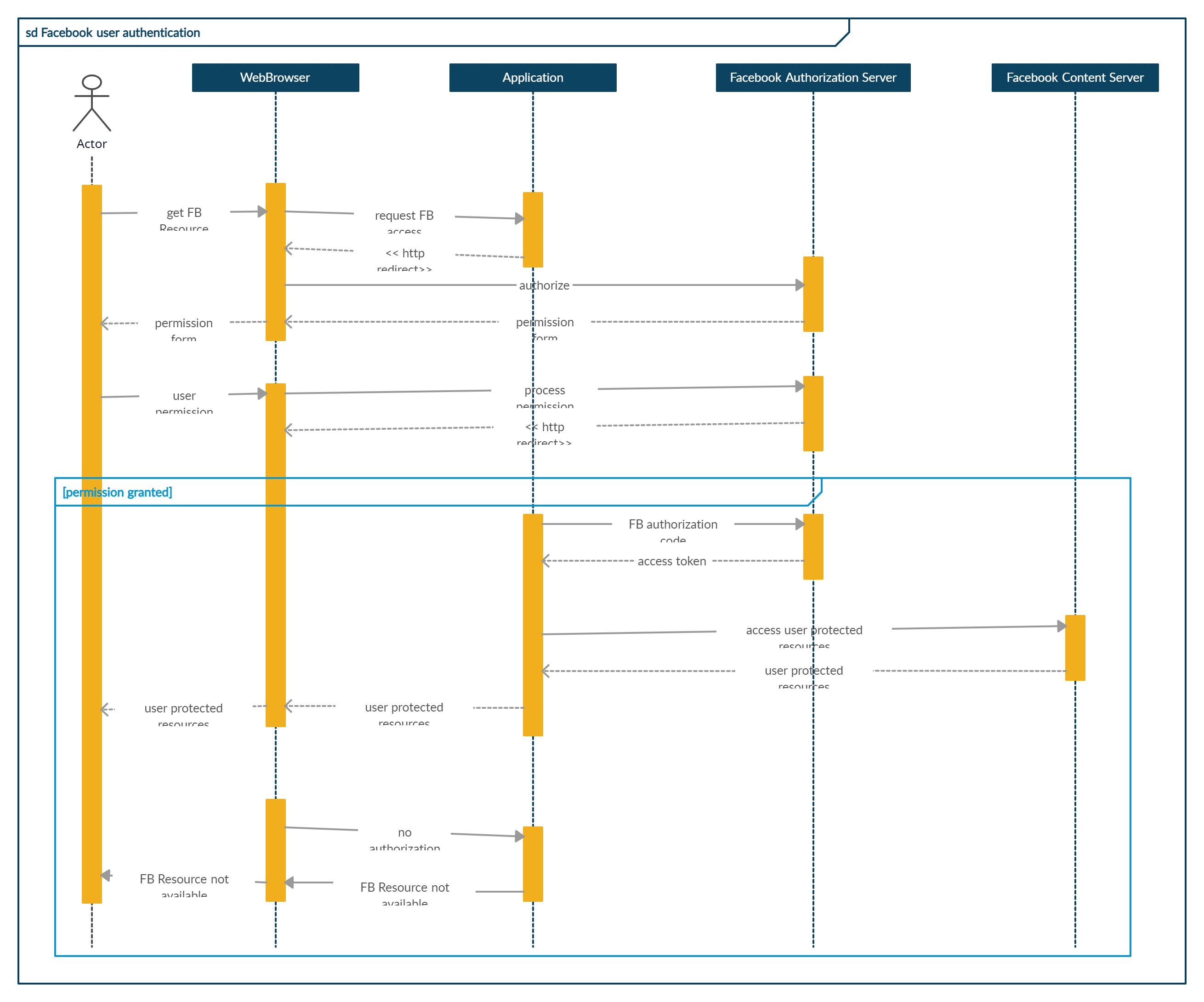 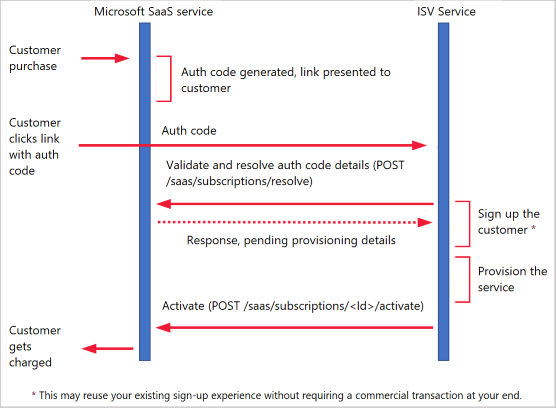 A call might have completed, with one or both sides having hung up. Perhaps a network failure has occurred, or one user might have quit their browser, or had a system crash. In any case, all good things must come to an end. When the user clicks the 'Hang Up' button to end the call, the hangUpCall function is called. UML diagrams can be used for showing Process view, Data view, Logical view and physical view. If your APIs are fulfilling a use case then use Sequence diagram to illustrate order in which they must be used. Use class diagram to show your domain o.

Here is an example:

To help the tool understand the different participants, the title of each call needs to follow this convention, for eg.
[Client -> Gateway] Make payment

Where Client and Gateway are two different actors in a sequence diagram. In this case, HttpRider will try to extract the actors/participants between [source -> target] and renders it in plantuml syntax.

The full diagram can be rederend using the online tool. Here is the link to the generated diagram from the above calls. 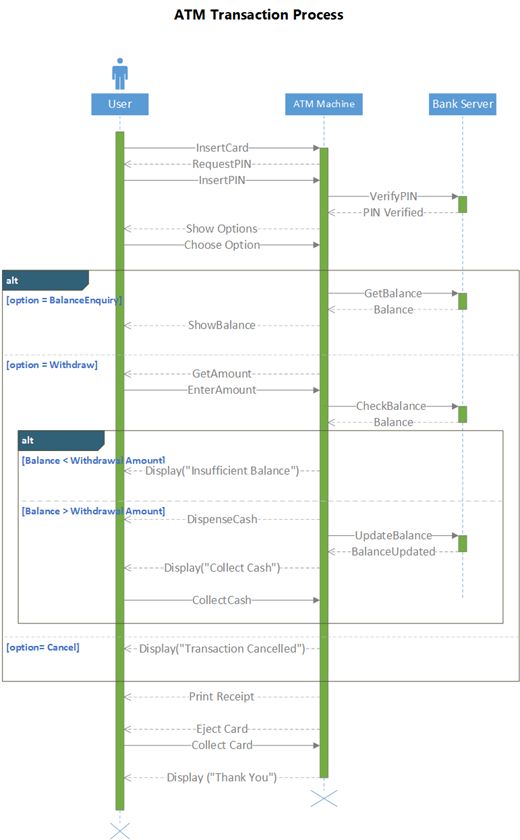 Was my ip public. A message sent from outside the diagram can be represented by a message originating from a filled-in circle (found message in UML) or from a border of the sequence diagram (gate in UML).