Cryptomator offers multi-platform transparent client-side encryption of your files in the cloud. Download native binaries of Cryptomator on cryptomator.org or clone and build Cryptomator using Maven (instructions below).

According to Encryption in Nextcloud, E2E encryption is now actually (finally…) supported (even though with a “limited” feature set for now, as e.g. sharing encrypted files does not yet seem to be supported, which makes the whole feature a bit pointless for many scenarios), and requires NextCloud 19 or 20 and the most recent client application versions: 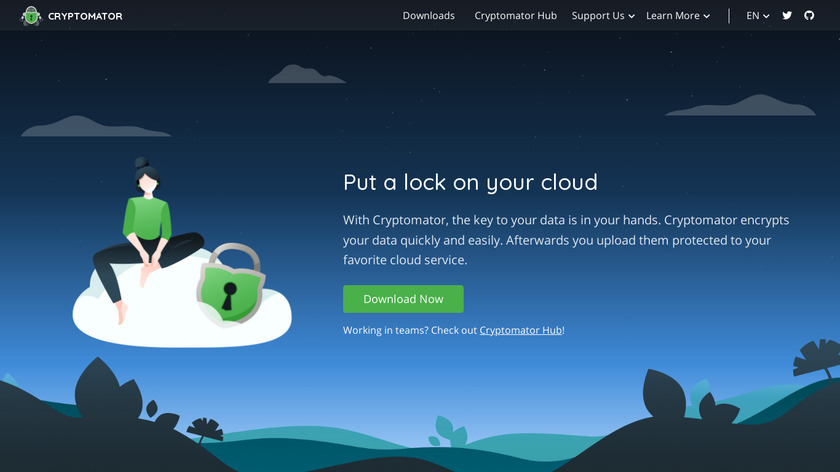 Learn more about End-to-end Encryption on our website. Note that as of August 2020, end-to-end encryption is available on the latest releases of the desktop and mobile clients. It requires Nextcloud server 19 with version 1.5.2 or version 20 with 1.6.1. Sharing between users is not yet implemented and on the roadmap for 2021.

Funny thing, considering this feature was proudly announced with NextCloud 13 (!). Apparently, NextCloud is better at marketing than with actually implementing encryption. Even the German computer magazine iX lately ran an article on self-hosted cloud solutions which (falsely) ascribed E2E encryption support to NextCloud. 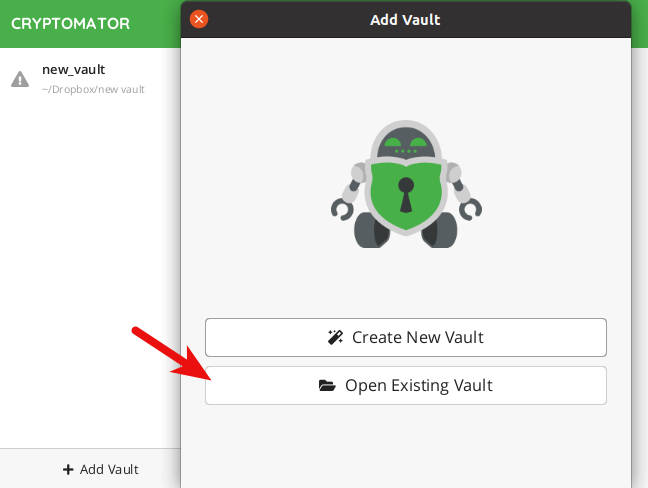 Did anyone here already try the newly announced E2E support out? (For me, testing does not make sense until sharing is also supported.)