Cornell, outlining) etc. I've been using Notability on the iPad for about 2 years now, and it's been great. One feature I've always thought should be implemented, however, is an 'Erase all annotations' button. What's the point? I personally use notability to complete mock exams or exercise sheets all the time. I brought notability because everyone told me that is the best app for taking note despite I always preferred an app that has an 'infinity page'. We all know what happened this year and I start to use noting apps more frequently to take notes during my course lesson. After 1 year of One Note, I decided to switch to Notability because I hoped. How does the Ipad app Notability & the Cornell note-taking system fit together?The Cornell system is an effective & organised method that incorporates an act.

Yamatai is a student-run taiko drumming team at Cornell University. Based in Cornell's Lincoln Hall, they perform for several events on campus and in the northeast region of the United States.[1][2]

The name Yamatai comes from the Japanese word 邪馬台, named after the ancient kingdom. 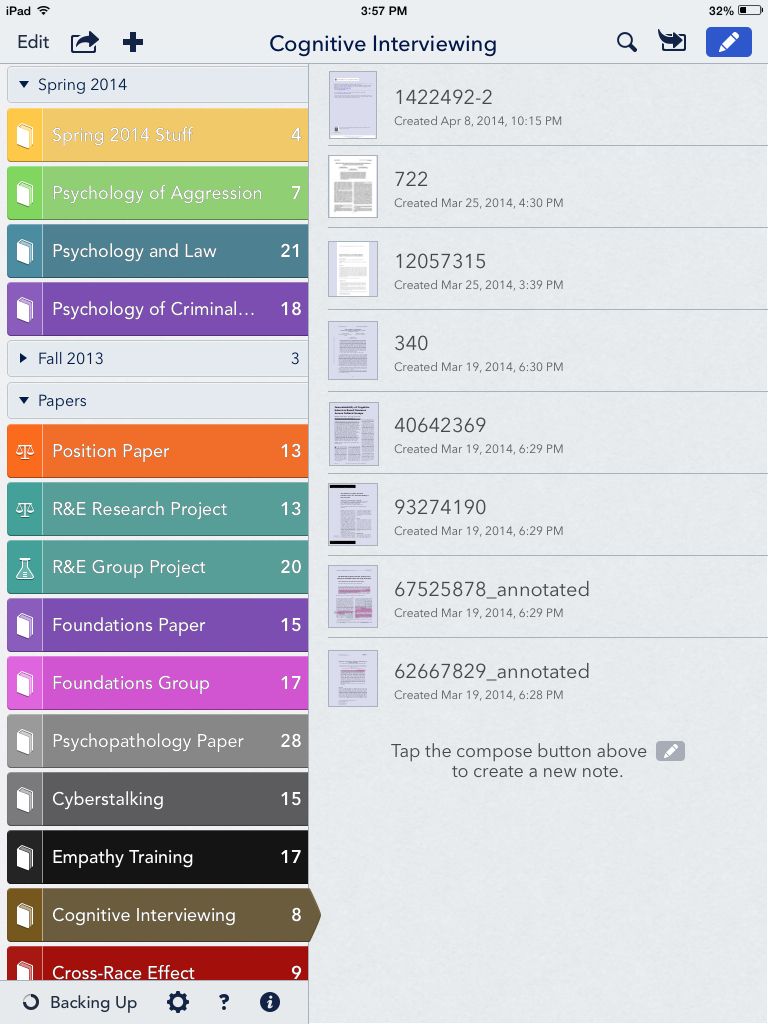 Yamatai is heavily influenced by Masataka Kobayashi and his professional taiko group, Bonten. Formerly an employee at a travel agency, Kobayashi opened a taiko class to the public in 1994. This would become the Mirai Taiko Dojo,[3] an institution that still holds classes in Tokyo, Yokohama, and various other cities in the Kantō Plains.

In 1999, Kobayashi established a professional drumming team with members of the Mirai Taiko Dojo. In August 2000, Bonten held their debut performance.[4] Bonten’s repertoire consists of original pieces composed by Kobayashi.

In 2006, Kobayashi visited Cornell to assist the newly established taiko group on campus. Kobayashi donated taiko drums, helped make bachi and stands, and taught a master class to the members. Yamatai dedicated their debut performance on April 1, 2007 to him. Kobayashi continues to assist Yamatai in both musical and organizational aspects.

Yamatai was established in September 2006 as Cornell Taiko by an undergraduate, Haruki Yukawa. The group started with one drum, but acquired six more by the following semester with the help of Kobayashi, allowing them to hold their debut performance.

In November 2007, the group premiered their own concert in Goldwin Smith Hall entitled 'Yamatai: The Debut.' A second concert, entitled 'Hibiki: The Resonance,' was held the following semester in Statler Hall in March 2008. During that year, Yamatai also performed at ECAASU 2008: ReMix,[5] the Japan-U.S. Association's cultural show, and The Hangovers' spring concert in Sage Chapel.

On March 6, 2009, Bonten came to perform in Bailey Hall. This show featured the founding members of Yamatai, and also served as the professional debut of then-musical director Eva Kestner[6] as a member of Bonten.

In April 2011, Yamatai held what would become the first in a series of annual, sold-out Spring concerts entitled 'PULSE.' Held in Bailey Hall, this concert featured a new piece by composer Cayenna Ponchione combining Western marimba and flute playing with taiko.[7] Yamatai also collaborated with other student groups such as Cornell Lion Dance, Absolute Zero Breakdance Crew, and Cornell Chinese Music Ensemble for the first time.[8]

During the 2011 - 2012 year, Yamatai hosted former Kodo member Kaoru Watanabe to hold a taiko workshop. The sold out again Bailey Hall for 'PULSE 2012,' a concert that featured Japanese-American violinist Ryu Goto. This concert also featured a collaboration with Cornell Bhangra.

From 2012 to 2018, Yamatai has further grown in membership and continues to sell out concerts at Bailey Hall. Yamatai has also performed for a full audience at Alice Tully Hall as guests at a Cornell alumni event.[9]

Yamatai regularly engages big audiences at events both on and off campus. Venues have included Ithaca's Sciencenter,[10]Binghamton University, and the Washington D.C.'s National Cherry Blossom Festival,[11] as well as Alice Tully Hall in New York City.[12]

Yamatai organized the first annual East Coast Taiko Conference (ECTC) at Cornell University in February 2011. Over one hundred professional and collegiate taiko players were in attendance, including PJ Hirabayashi of San Jose Taiko, Alan and Merle Okada of Soh Daiko, Mark H. Rooney, and Stuart Paton of Burlington Taiko. ECTC has since been held at Wesleyan University in 2012 (as Eastern Taiko Conference),[13]Brown University in 2013,[14] and Skidmore College in 2014.[15] 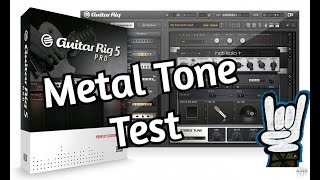 The group's performances feature the kumi-daiko style popularized by Daihachi Oguchi in the 1950s. While most of Yamatai's current pieces were written by Kobayashi, Yamatai also performs arrangements of traditional pieces, such as Miyake and the Chichibu Yatai-bayashi. Many songs make use of shinobue and keyboard, as well as other instruments.

Usually in this space I am eager to share my most exciting finds, such as my renewed appreciation for Wayne Thiebaud. This week, however, I am in a somewhat more low-key, contemplative mode as a result of my research on a work in the collection by Henry Pember Smith, a late-nineteenth century landscape painter. A while back I wrote about the artist Elizabeth Murray’s observations about changing tastes and the ways in which artists slip in and out of obscurity according to the oft-inscrutable whims of collectors, museums, and art historians. Henry Pember Smith definitely fits that bill, and he does so in a way that has prompted me to think about historical notability.

Smith mostly has escaped notice from art historians, though his work appears in a smattering of auction catalogues over the years. The Sterling and Francine Clark Art Institute, that excellent museum and research center in Williamstown, Massachusetts, owns a painting by Smith, and so he briefly appears in one of their collection catalogues.1 Margaret C. Conrads, the author of the catalogue, does good historical research, combing through various art magazines to trace a sketch of Smiths’ life. He was born in Connecticut, seems mostly to have lived in New York, and traveled widely, including to Venice, the setting of the painting in the CFAM collection.2

Smith is obscure enough that he might have escaped my attention. After all, if there is no research to be done on an artist, what good is the American Art Research Fellow? In looking at our photo of the painting, however, I was arrested. Venetian scenes were quite common at the time, having been popularized by Whistler and the lively tourist trade in the Italian city on the Adriatic. Even in a crowded genre, however, this one stands out. Smith takes as his perspective a spot opposite the canal (or perhaps on a gondola like the one in the foreground) from a grand building typical of the Venetian Renaissance. He renders the building with sharp precision, carefully delineating its architectural features and slightly shabbily overgrown garden. The scene is bathed in a warm, almost honeyed light, and he fills in all the charming details—most notably the gondoliers—that might have been expected of such a scene. It’s a fine painting, one that fits neatly in the museum’s excellent collection of nineteenth century American landscape. The painting’s quality, ultimately, is why I am so disappointed that I could not do more to bring Mr. Smith alive for future visitors.

As Conrads notes, Smith appears to have been obscure enough upon his death in 1907 that his brief obituary in the American Art News focused more on the cause of death (heart disease) and his sister’s social status (married to a famous jockey) than to his career.3 Yet that obituary also includes one more pithy detail. Its final sentence reads, “His estate, it is reported, is large.”4 Now, it could be that Smith inherited his wealth, or that he was a savvy investor in addition to a prolific painter. But given the evident quality of his work, I would like to think that Henry Pember Smith grew wealthy from the sales of his pictures of the shorelines of New and old England, New Jersey, and Italy. Ultimately, the historical notability that many artists seek seems to have evaded him. But who among us wouldn’t be delighted with a career—and a life—full of recognition, not to mention travel to the sun-drenched locales which Smith made his specialty?