Vera Sharav, a medical activist, is the founder of the Alliance for Human Research Protection, and an activist against some practices of the biomedical industry, particularly in matters of patient consent and children. Sharav was born in Romania and survived the Holocaust as a child; her father did not survive. Her mother emigrated. Notability is a fun tool for taking and organizing notes. Students can draw and type notes, or record audio notes. There are features to capture sound and images from the classroom, as well as add media like photos. Notes can be shared via email or through services like Google Drive and Dropbox.

Since our last Student eZine Update, we have moved and settled into the Centre for Medicine, purpose-built and the largest 'Passivhaus' in the UK. Our new 'home' is light & airy, environmentally sustainable, and beautiful.

Welcome to the new academic year! I very much hope you are enjoying the Centre for Medicine building as much as myself and the teaching staff are. Inevitably, there have been one or two teething problems but most of these have now been addressed. Both the Leicester Medical Society and Inaugural Lectures are now being held in Lecture Theatre 1 and I would strongly encourage you to attend these lectures. In fact, many of you have already booked into attend Leicester Medical Society lectures. As you will be able to see on our website front page, your fellow students have done incredibly well at the Intercalator’s Conference at the University of Exeter – well done indeed. I very much hope that you have an enjoyable and successful year.

The Potential of Virtual Reality (VR) in Medical Education and Training

The Genesis and Learning Benefits of TeachMeAnatomy 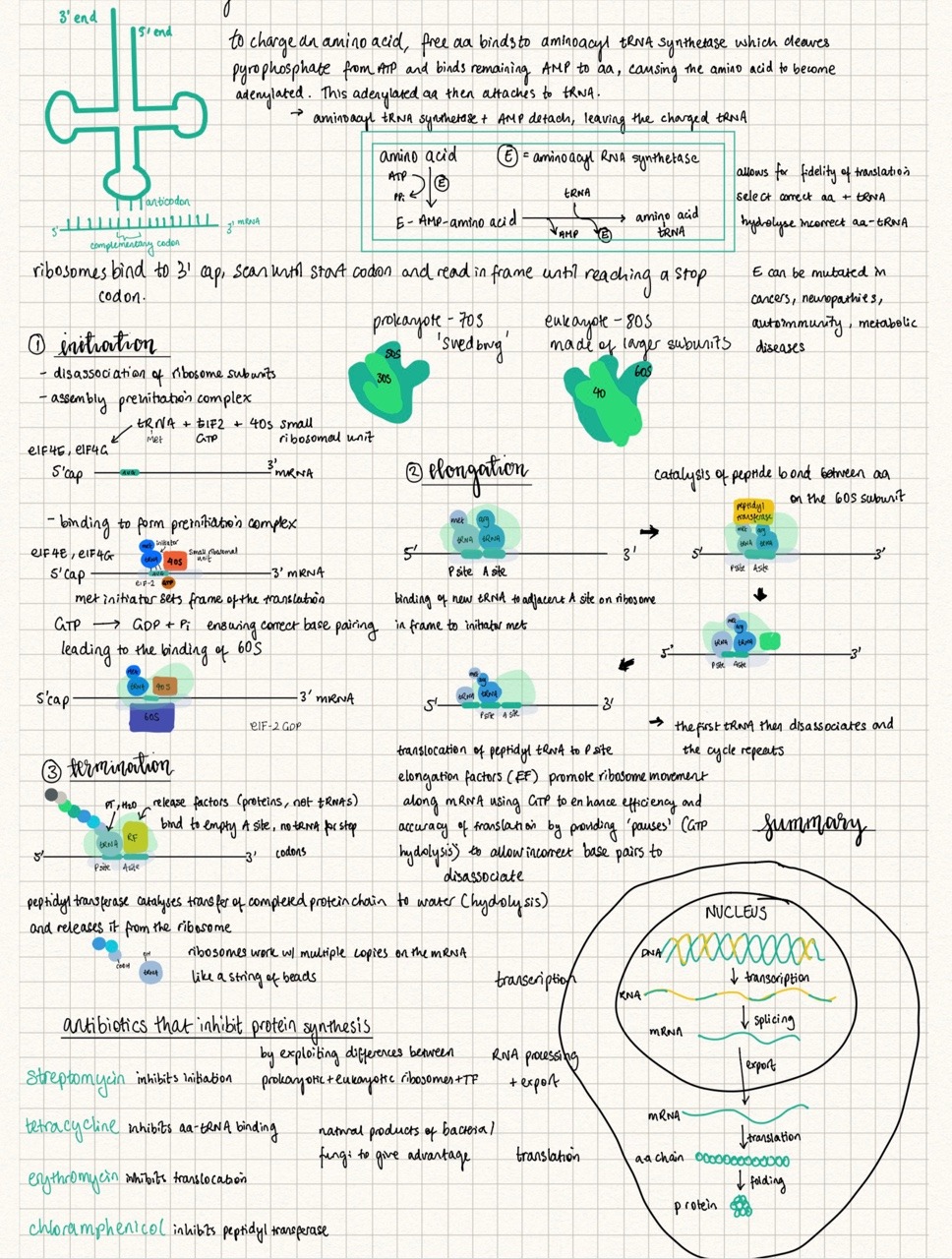 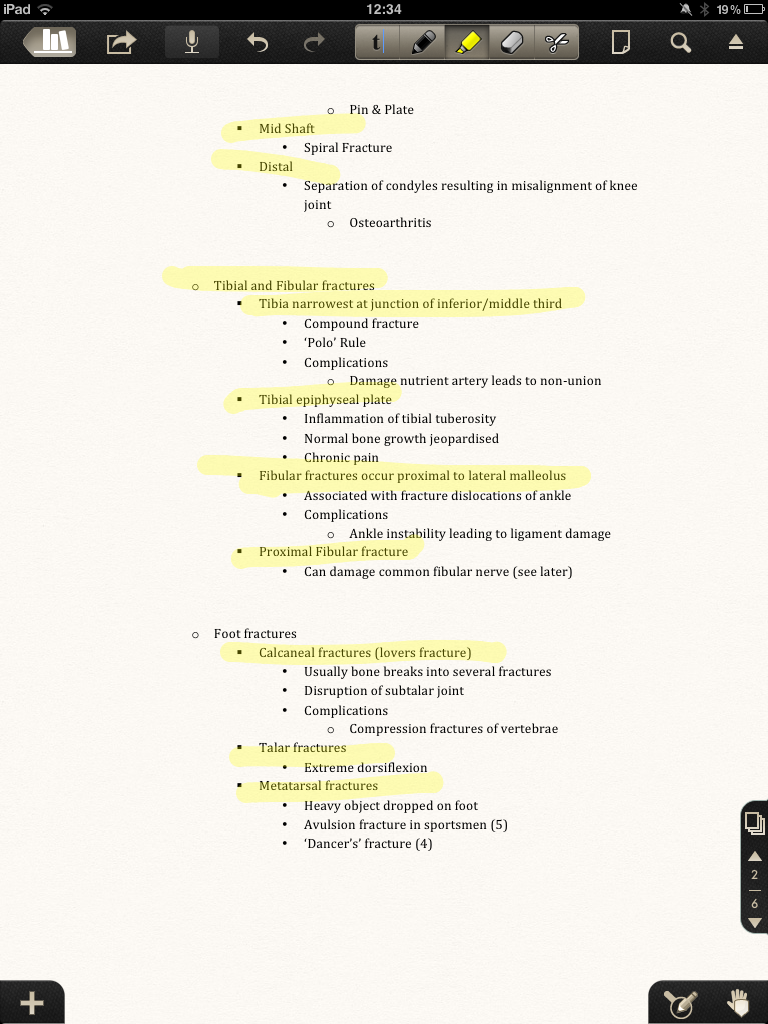 Would you Feel Comfortable Raising a Concern about Patient Safety?

Have Your Say! Inform Us To Serve You Better

The Medical School's Unit Evaluation Process has an additional 'listening service' in which students are able to have a say at any time, on any aspect of the course that falls below standard or expectation. If there should be any deterioration in service or you spot anything that can be improved upon, we want to know about it so that we can put things right for you without delay.

Have your say by using the link below or e-mailing us on: [email protected]

Vera Sharav, a medical activist, is the founder of the Alliance for Human Research Protection,[1][2] and an activist against some practices of the biomedical industry, particularly in matters of patient consent and children.

Sharav was born in Romania and survived the Holocaust as a child; her father did not survive. Her mother emigrated to the United States while she was cared for by relatives; she rejoined her mother, in New York City, when she was 8. She attended City College of New York and studied art history, and after marriage and two children she went back to school, to the Pratt Institute, where in 1971 she received her master's in library science.[3]

Sharav became an activist against aspects of biomedical research after her teenage son died of a fatal reaction to clozapine, which he had been prescribed for schizo-affective disorder. In her 'vitriolic blog' she criticizes the industry which, she claims, is profit-driven, lies to its consumers, and misleads people into participating in trials it pretends are medical treatment. Of particular interest to her are the 'waivers of informed consent' issued by the Food and Drug Administration, which allow unconscious or incapacitated subjects to be tested.[3] 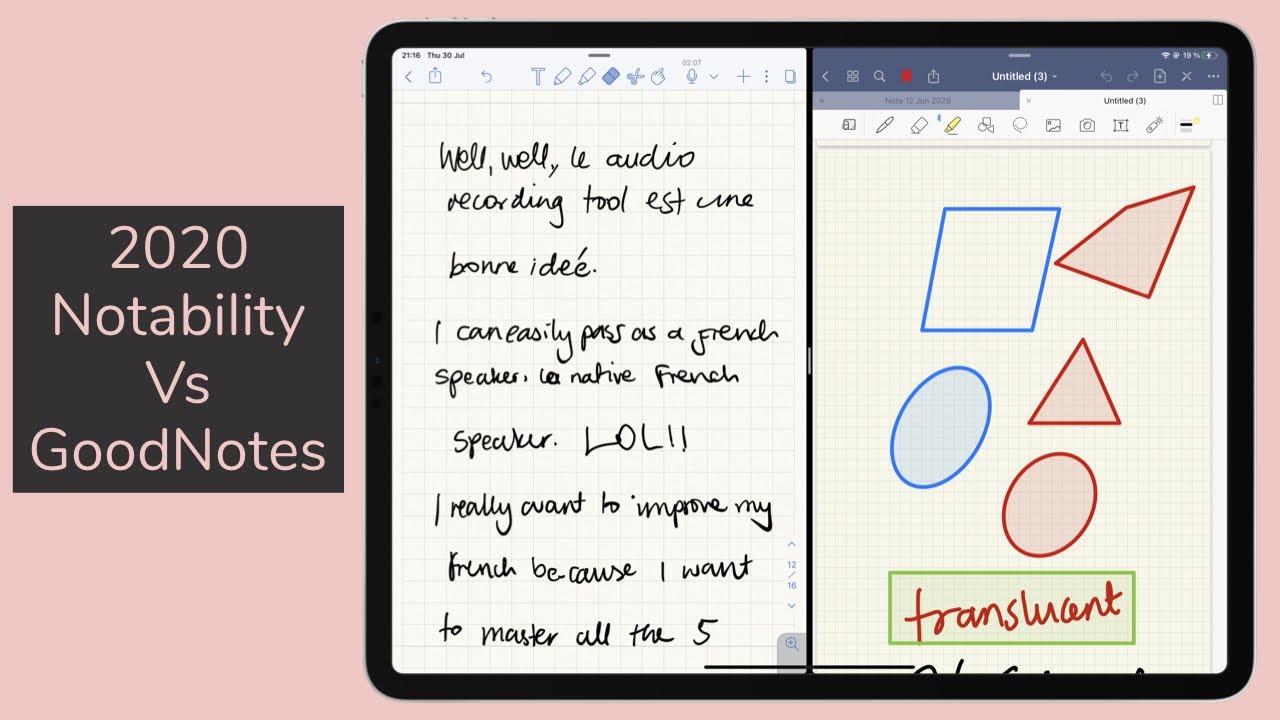 How to hide caller id on iphone. Her criticism of clinical studies where patient consent is questionable led her to campaign against Northfield Laboratories, manufacturers of the blood substitute PolyHeme; she filed complaints and started an email campaign which led the media and then the US Senate to investigate the matter. Sharav claimed the product was toxic, and that the people and communities on which it was tested had not been properly informed of the risks.[3] 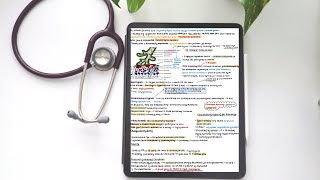 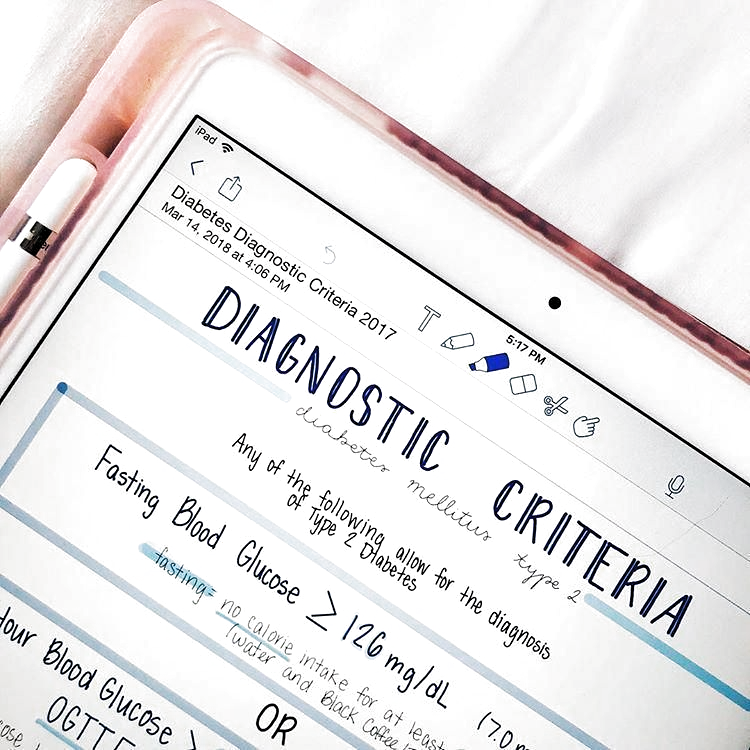 Sharav's methods are praised by some and criticized by others. Marcia Angell, former editor of The New England Journal of Medicine, senior lecturer at the Harvard Medical School, and industry critic praised her: 'I see her as someone the research establishment badly needs'. Arthur Caplan, professor of medical ethics at the University of Pennsylvania, sees her as a 'dangerous gadfly' who is not always well-versed in the science of some of the treatments she criticizes: 'It's crazy to say you won't do the research if you can't get good informed consent when the alternative could be death'. He agrees, though, that she is justified in trying to stop trials that involve children if the purpose is extending market rights.[3]

Other experiments that drew Sharav's ire involved the testing of HIV drugs on toddlers in the foster care system of New York City, and she 'helped scuttle government research that would have paid low-income Florida families $970 to test their children’s exposure to household pesticides'.[4]