A use case is finer-grained and more detailed than a scenario. A scenario describes some purpose for which a user might use your software and all of the features of the software that they would require to achieve that purpose. For example: Generate monthly invoice batch. User imports data from spreadsheets describing completed work 2. System identifies inconsistencies in data (cross check. Sequence diagrams, also called swimlane diagrams, are diagrams that show the sequence of interactions between the various participants of a system. In general, there is one sequence diagram for every use case that is identified. So for example, a use case.

A usage scenario, or scenario for short, describes a real-world example of how one or more people or organizations interact with a system. They describe the steps, events, and/or actions which occur during the interaction. Usage scenarios can be very detailed, indicating exactly how someone works with the user interface, or reasonably high-level describing the critical business actions but not the indicating how they're performed.

Usage scenarios are applied in several development processes, often in different ways. In derivatives of the Unified Process (UP) they are used the help move from use cases to sequence diagrams. The basic strategy is to identify a path though a use case, or through a portion of a use case, and then write the scenario as an instance of that path. For example, the text of the 'Withdraw Funds' use case would indicate what should happens when everything goes right, in this case the funds exist in the account and the ATM has the funds. This would be referred to as the 'happy path' or basic course of action. The use case would include alternate paths describing what happens when mistakes occur, such as there being insufficient funds in the account or the ATM being short of cash to disburse to customers. You would write usage scenarios that would explore the happy path, such as the first scenario above, as well as each of the alternate courses. You would then develop a sequence diagram exploring the implementation logic for each scenario. 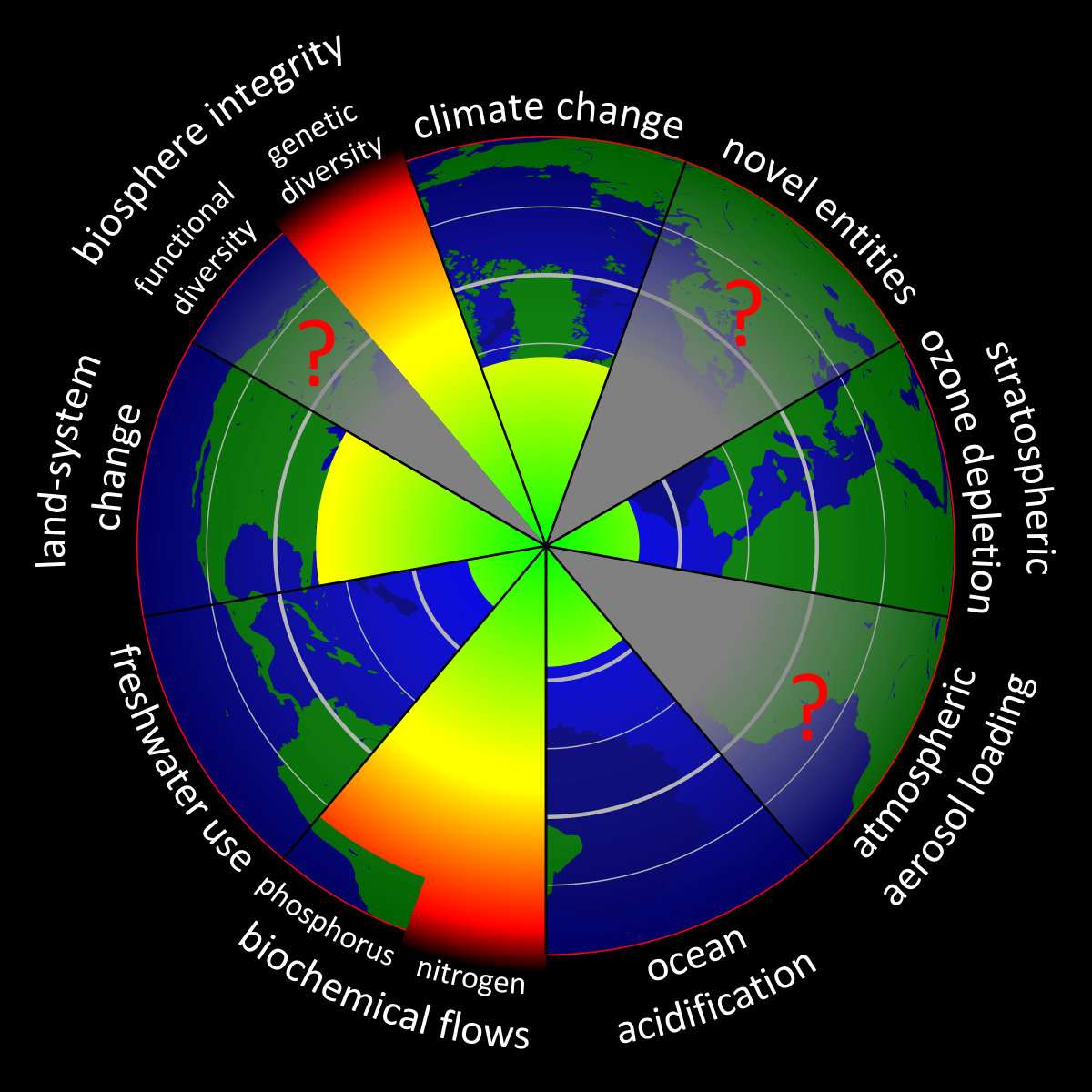 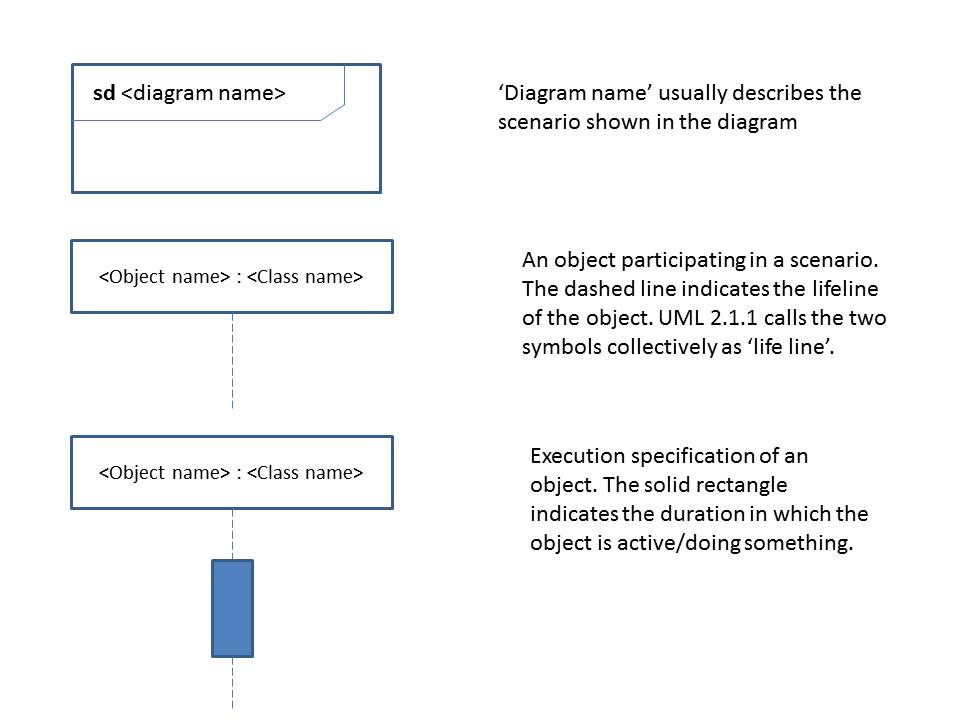 As you can imagine, there are several differences between use cases and scenarios. First, a use case typically refers to generic actors, such as Customer, whereas scenarios typically refer to examples of the actors such as John Smith and Sally Jones. There's nothing stopping you from writing a generic scenario, but it's usually better to personalize the scenarios to increase their understandability. Second, usage scenarios describe a single path of logic whereas use cases typically describe several paths (the basic course plus any appropriate alternate paths). Third, in UP-based processes use cases are often retained as official documentation whereas scenarios are often discarded after they're no longer needed.

Usage scenarios are a major artifact in the Agile Microsoft Solutions Framework (MSF). They are used in combination with personas, descriptions of archetypical users such as John Smith or Sally Jones to explore the requirements for your system. With the Agile MSF you would write either style of usage scenario as appropriate, and you would keep the usage scenario only if your stakeholders are willing to make that investment in the documentation. The Agile MSF has been influenced by Agile Modeling, including the practice Discard Temporary Models.