Not all batteries are created equal, and good design is rooted in this critical information. That is why we have the best resources on CR2032 batteries, including all of the CR2032 datasheets for the big brands. So don't struggle for information - come to us first! 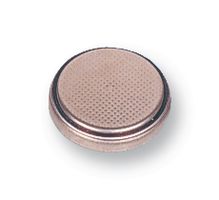